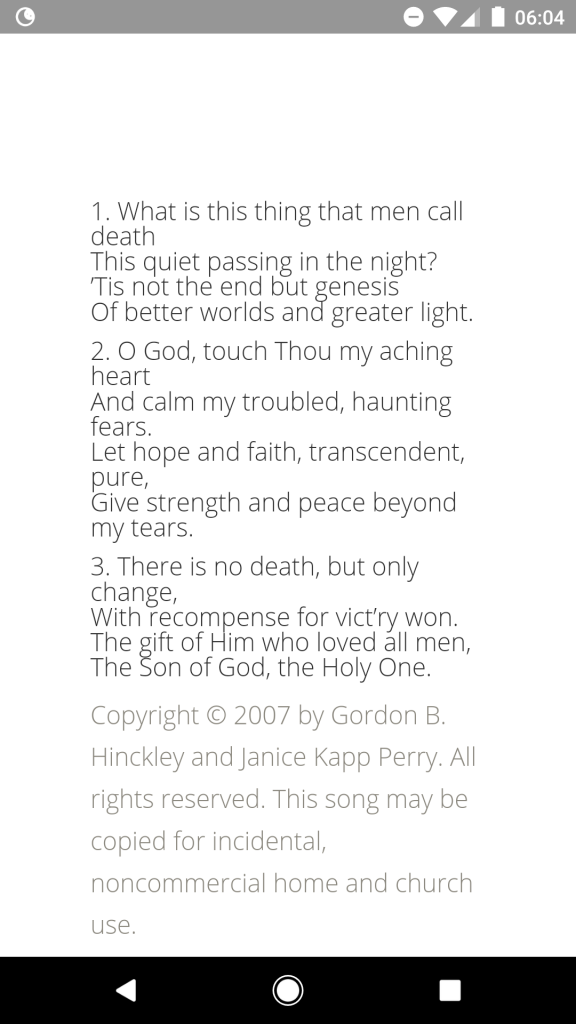 Weekly Happenings: This past week has been a heart-heavy one. On Wednesday (September 20), my sweet daddy passed away. We knew it would be soon, since about a week prior it had been decided that he would no longer be able to continue doing dialysis. It still was a bit of a shock to my system, though. It was a tender moment telling Joseph. We’d been preparing him for the event as much as we could. He was still understandably sad, but we stressed the fact that we would see Grandpa again, and that families can be together forever. That seemed to help him process it a bit better (way better than I anticipated, actually). The rest of the week was spent letting people know, making plans for the funeral, and scheduling flights. We decided that Paul will take the time off to stay with home with Joseph and Abigail while I fly out to California for a few days. I’m so grateful for my knowledge of the Plan of Salvation and eternal families!

The Weekly Weather: It’s been mostly warm, but the last few days have been slightly cooler. We did have one thunderstorm that came through and seemed to clear out a bit of the oppressive humidity, which was nice.

What Paul’s Been Up To: Mainly just work, school, and work around the house. Not too much out of the ordinary, really. He also did all of the hard work researching and setting up my flights to and from California. I’m so grateful for him!

What Sarah’s Been Up To: Typical home/momma stuff for me. I did attend the General Relief Society Broadcast last night. It’s so uplifting hearing leaders of our church speaking to all of the women. It was also nice to see friends I haven’t seen for a while.

What Joseph’s Been Up To: He’s been busy with school. His teacher let me know that she’s going to start sending him to meet with the GT (gifted and talented) teacher to do enrichment activities. Hopefully this will keep him active and engaged so that he won’t get bored when they happen to be doing stuff in class that he already has knowledge about (my experience as a teacher taught me that bored kids sometimes end up making mischief because of that boredom, so I totally understand her motive, haha).

What Abigail’s Been Up To: She officially turned nine months old on Friday. She now weighs 19 pounds, 12 ounces and is 28 inches long. She’s sitting up on her own even better, and is continuing to work on pushing out those top two teeth. She’s rolling like a fiend, but still is showing absolutely no interest in crawling, haha. Oh, and she figured out how to make her walker go forward (and can also execute a pretty good 3-point turn, haha). Life is beginning to get…interesting.

This Week in Pictures: